At a time in our history when our nation was divided and lives were lost in the bloodstained battles of the Civil War, more than 3,000 African American men in Natchez, Mississippi, answered the call to fight for freedom. These brave men, most of whom were former slaves, served as members of the Natchez U.S. Colored Troops.

In the face of danger, death, and dark uncertainties, the men left their plantations and served in the U.S. military for their own freedom and the freedom of their families. Unfortunately, their history has largely been ignored or forgotten. Even though their contributions were monumental and clearly vital to the Union Army winning the war, they have, for the most part, been cast aside.

Now, thanks to the city of Natchez, plans are underway to recognize these men -- and keep their legacy alive. The Natchez U.S. Colored Troops Monument Committee has been formed to make this dream a reality. Its goal is to create a monument that will honor and bear the names of more than 3,000 African American men who served with six regiments at Fort McPherson in Natchez. The list of names will include those who served in the Navy who were born in Natchez.

In addition to honoring the Colored Troops, the project includes recognition of their descendants, many of whom are residents of the Natchez area.

Robert Pernell, who chairs the Committee, said the importance of this project is not lost on the community. "We want to build the best monument that we can, and we want to build it in the best location for people to visit," he said.

We Need Your Help

However grand this project may be, and whatever dreams we have for its splendor and longevity, none of this will be possible without the help of the community and supporters like you.

For this reason, we invite you to be part of this first-ever historic project. Join us today! With your support, we can give these brave soldiers the recognition they deserve. Help us to tell their story by making a generous donation today. Your tax-deductible gift will be an investment in history that will honor the legacy of the Natchez U.S. Colored Troops for generations to come.

“A monument recognizing and honoring the sacrifices of USCT soldiers is critical to providing a more accurate and meaningful remembrance of the Civil War. . . . I have always wondered why there aren't more monuments to honor the USCT, which in turn, honors their communities and visibly proves their importance to American history, then and now.” - Dr. Holly A. Pinheiro, Jr.
Author, “The Families' Civil War: Black Soldiers and The Fight for Racial Justice” (University of Georgia Press, 2022) 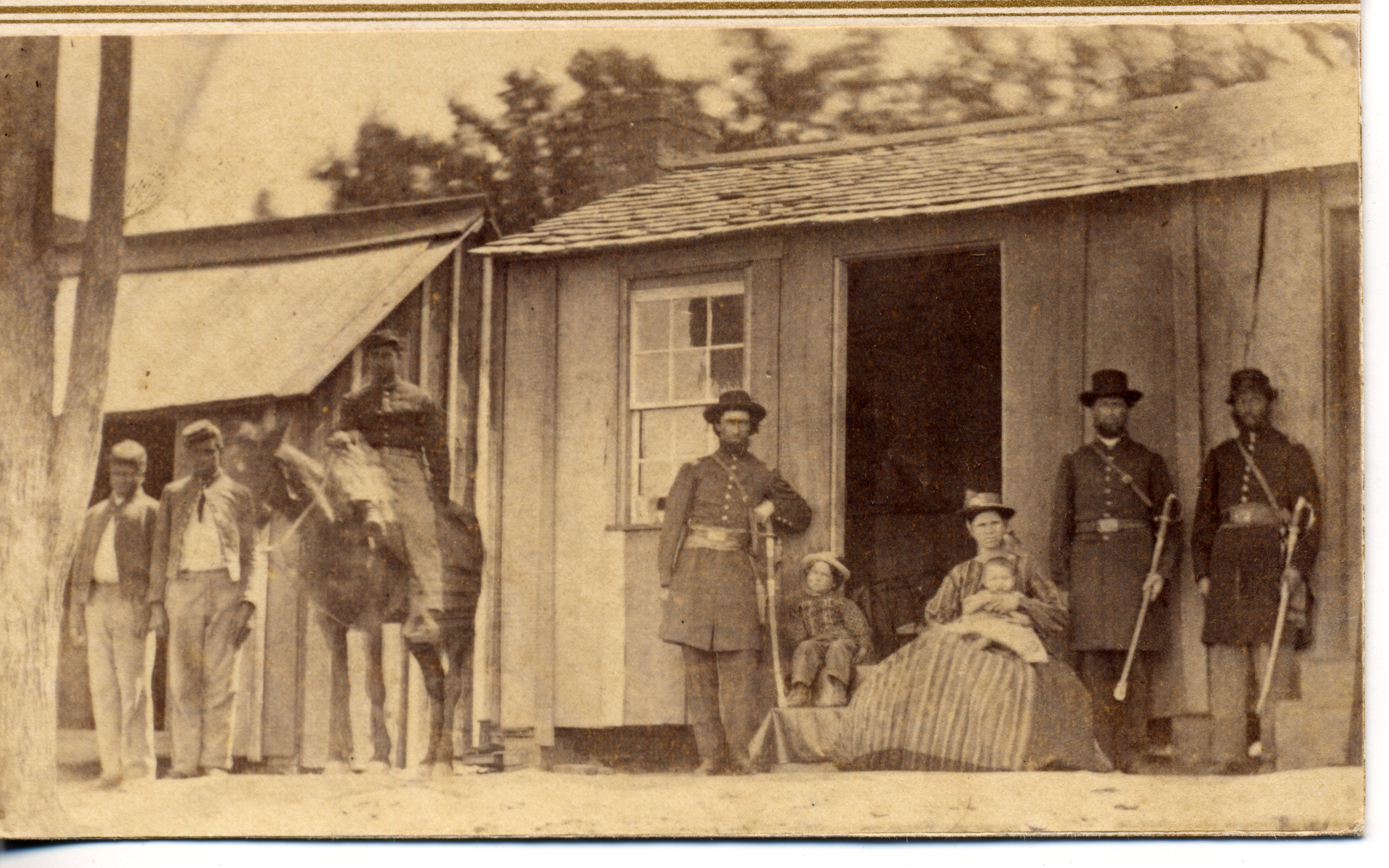 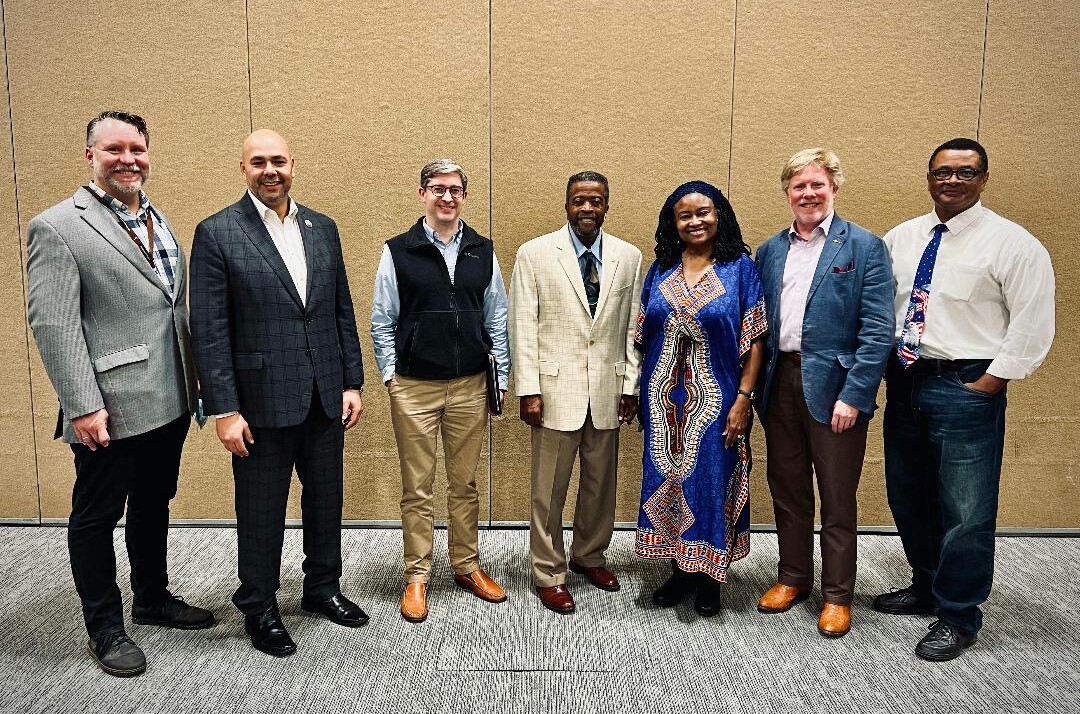 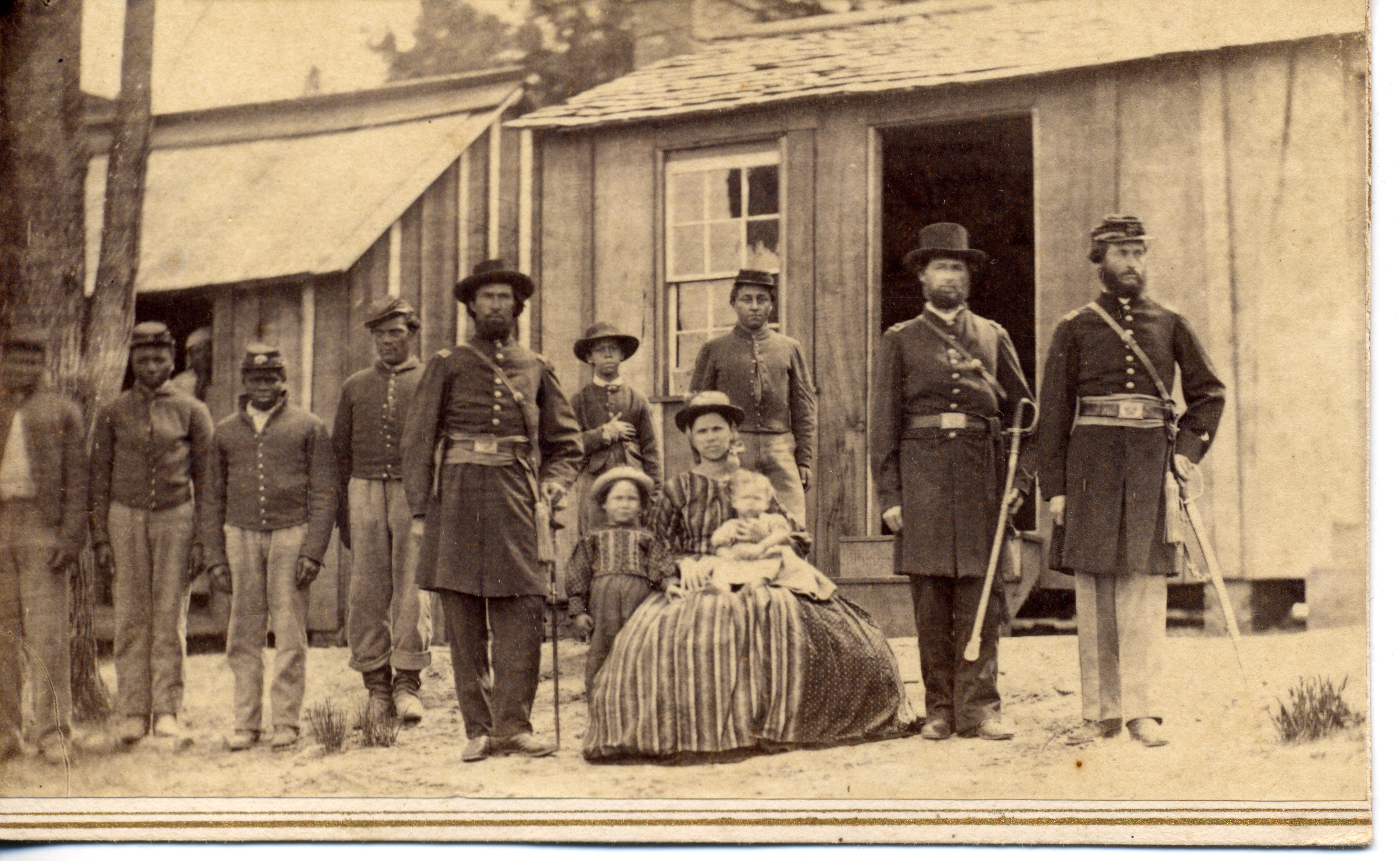 Our mission for this project, first and foremost, is to honor the more than 3,000 African American men who served with the U.S. Colored Troops at Fort McPherson in Natchez, as well as those who served in the Navy who were born in Natchez. We aim to do this by building a monument, the best one that we can possibly build, that will bear their names.

“We have a very stable African American population in Natchez, and I’m amazed at the deep roots they have here,” Miller has said. “We would not be surprised to find out that a very high percentage of them, perhaps as high as 90 percent, are descendants of the Natchez U.S. Colored Troops.”

As Chairman Robert Pernell has stated, "This monument will be a place of reverence, pride, and honor that will help to tell many untold stories about Natchez's past."

Every effort will be made to ensure this project will be well designed. Its history is built on solid research. In addition to shedding light on the contributions of the men who served, the monument will be a tangible and lasting testament to their courage and sacrifice.

It is our hope that it will not only educate people of diverse backgrounds, but that it will also be a source of inspiration, especially for people of color. Beyond this, this monument should serve as a catalyst for further research -- and needed dialogue -- on history and race relations. In no uncertain terms, it will contribute to the cultural legacy of Natchez.

Once completed, it will stand as a beacon of light for local citizens and visitors near and far. It will also be a vital addition to the city's growing list of historic sites. Perhaps more importantly, the monument will allow us to give recognition to the men who truly deserve it.

In order to make this project a reality, we need the support of the community. We need donors who can appreciate the significance of this historic project. For this reason, we are launching a fundraising campaign and calling on citizens everywhere to join us and make a financial donation to this cause. We need financial gifts that are large and small. We need the help of individuals, groups, businesses, schools, and churches, among other institutions.

If you have questions or ideas about the Natchez USCT Monument project that you want the committee to consider, please contact us by email at natchezusct@juno.com.

You may also contact the chairperson of the appropriate subcommittee listed below: